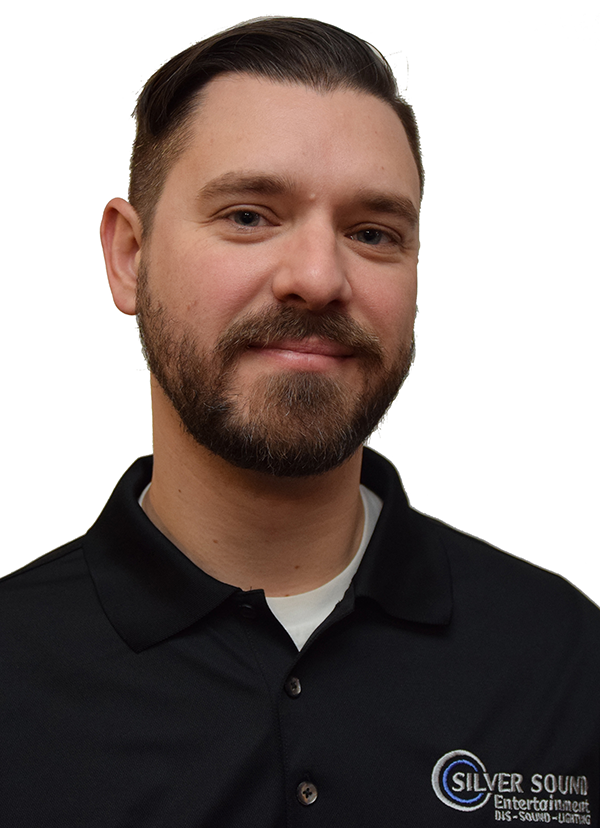 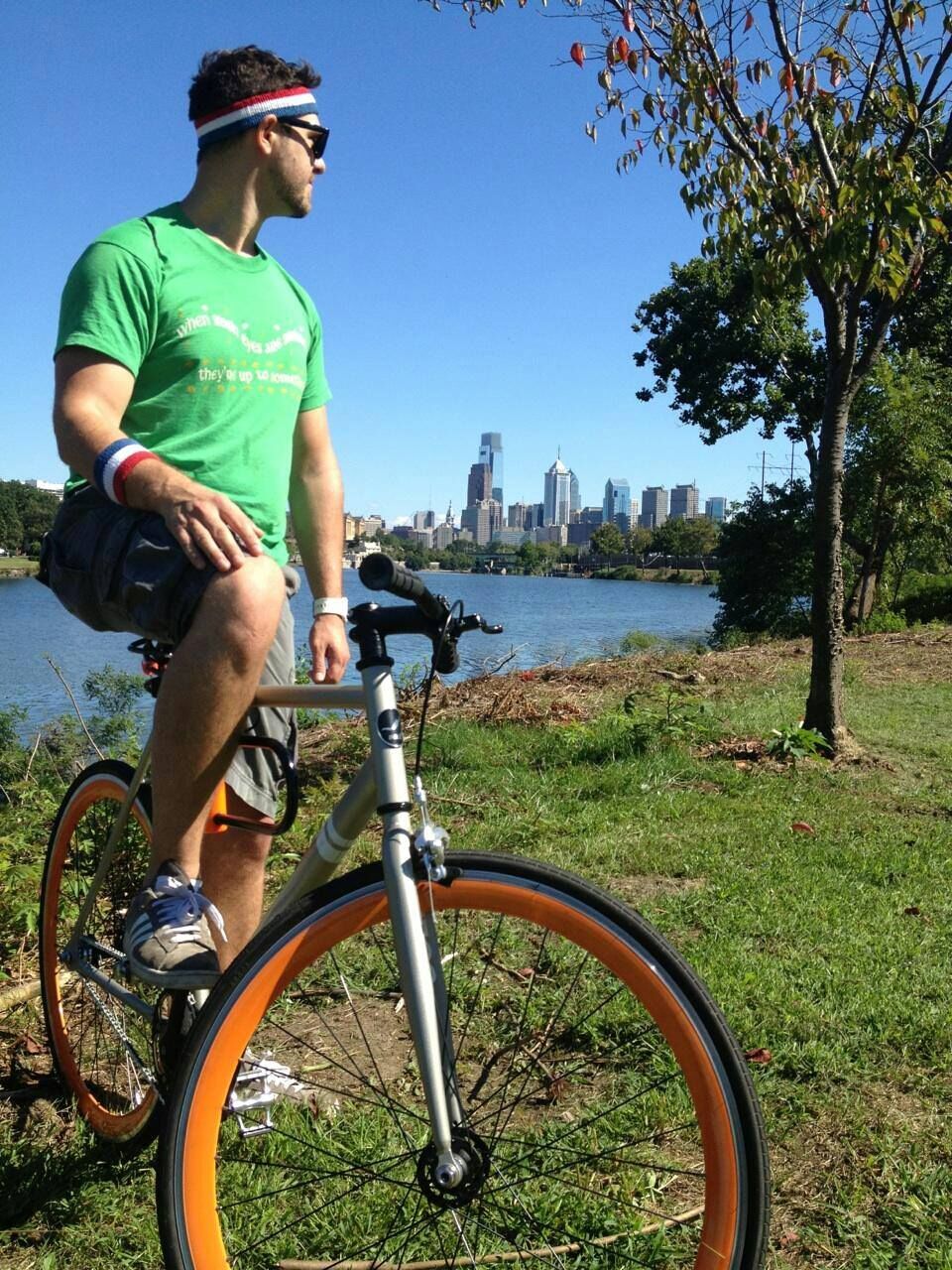 Michael Kane started his DJ career in the NYC/NJ club scene early last decade. He honed the skills of seamlessly mixing tracks, turntablism and reading the crowds on the dance floor very early on under the guidance of some of the more talented East Coast DJs of that era. Very soon after moving to Philadelphia to further his musical career, Michael found himself speaking to Paul Evans, president of Silver Sound DJs. Michael began getting bookings immediately and not soon after was offered a position to become a manager at the Silver Sound DJs Office. Michael’s current title is Client Relations and Social Networking at Silver Sound but not limited to those responsibilities. Keeping the company current and contributing on social networks such as Facebook, Instagram, Twitter, and Pinterest are just some of his daily tasks as well as networking with fans and other professionals that Silver Sound DJs work with regularly. Michael’s skill sets in graphic design, video editing, and other media presentations are called upon often to contribute to Silver Sound’s marketing and advertising. Another daily responsibility of Michael is to reach out to prospective clients who have requested a quote from Silver Sound to DJ their event but have not yet decided on a DJ. Michael takes the time to verify that they are receiving an email with choices and quotes on available DJs being sent to their inbox and also assisting them in matching them with the right DJ for their event. When not in the office, Michael enjoys cooking, fine wine, and making elaborate excuses for why he couldn’t get to the gym that day.